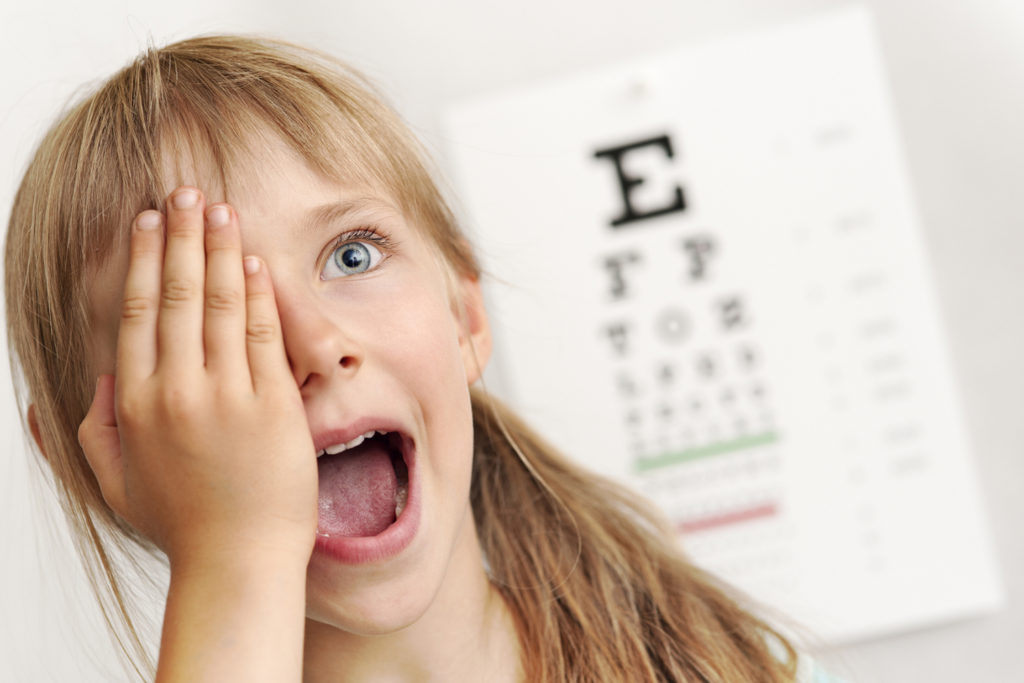 An early visual development problem occurring before the age of nine, amblyopia – more commonly known as “lazy eye” – is the most common cause of visual impairment among children, affecting about two to three out of every 100 children.

It’s also the most common trigger of monocular (one eye) visual impairment among young and middle-aged adults – and, unless successfully treated in early childhood, it usually persists into adulthood.

Symptoms include poor vision in one or both eyes and may present in a child with a squint or ‘turned eye’. The eye itself looks normal, but for various reasons the brain favours the other eye.

The medical term used when the vision of one eye is reduced because it fails to work properly with the brain, which work together to produce vision, amblyopia can result from any condition that prevents the eye from focusing clearly. The most common causes of amblyopia are:

Note: Children rarely complain of poor vision and tend to ignore painless visual impairments so amblyopia is frequently missed. For this reason, children should have a routine eye exam when entering grade R.